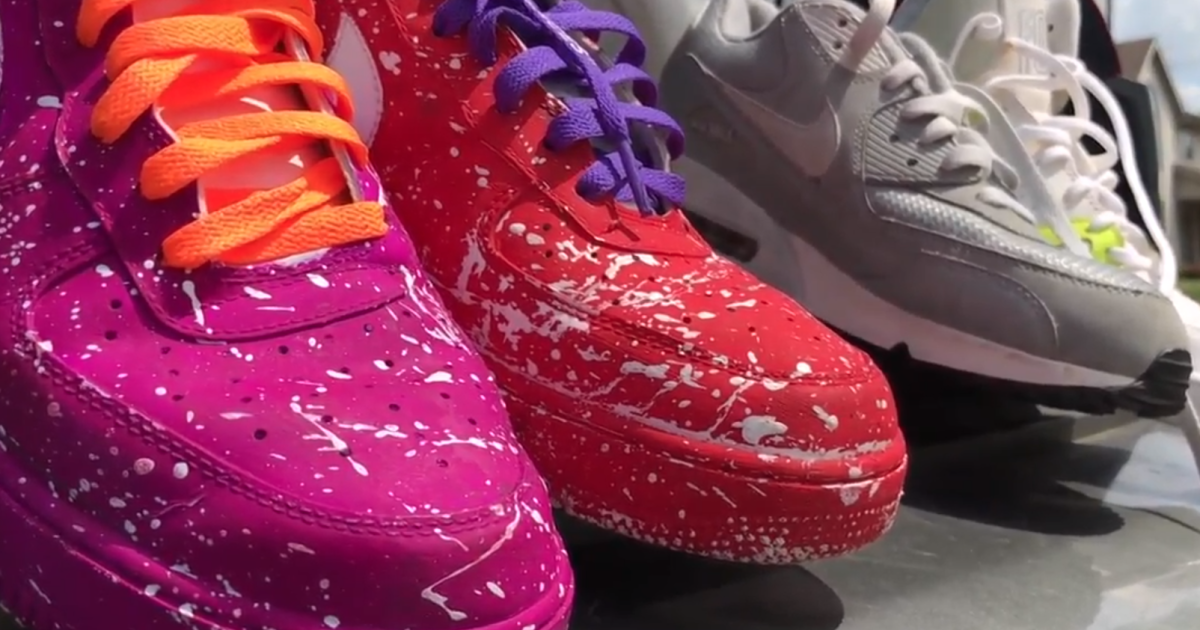 MILWAUKEE — Dozens of quality sneakers were stolen from a car in Milwaukee meant for underserved children in the city.

Jacarrie Carr said he had 30 to 40 pairs of sneakers in his car stolen from his car overnight. Carr runs a non-profit called “Jacarrie’s Kicks for Kids,” a group meant to help give kids confidence and guidance during the school year. The sneakers were donated for Carr’s 6th annual shoe giveaway scheduled for next Sunday.

Carr collects the new and gently used sneakers, refurbishes and customizes them so kids can have a nice pair of sneakers for the start of the school year.

“It can really boost your confidence, which can make you want to do good,” Carr said. “Sometimes, I would have to wear the same pants a couple of days in a row and I would get teased and bullied for that sometimes. As I got older and went to college and graduated, I’m like, ‘Man, how dope would it be to help kids in need with something as essential as shoes?’ “

The program has become about more than nice sneakers. Carr said the students who receive the shoes must maintain a 3.0 GPA to earn them; encouraging them to do well in school. He also has started including the kids in the customization process. He said they can help him paint the shoes whatever way they want, but this is where Carr’s leadership comes into play.

“A lot of kids won’t talk or open up to you,” Carr said. “When painting shoes, we’re talking about real, real issues. I get kids to talk about, ‘Mr. Carr, I ain’t ate in two days.’ They just tell me everything.”

Carr shares his experience with the kids, and he serves as a role model. So losing out on the opportunity to impact 30 to 40 more kids after the shoes were stolen from his car is making him sick.

“A lot of kids won’t talk or open up to you. When painting shoes, we’re talking about real, real issues. I get kids to talk about, ‘Mr. Carr, I ain’t ate in two days.’ They just tell me everything.” — Jacarrie Carr

Carr gets donations all throughout the year, but having these shoes stolen a week from his annual event makes it even harder. He still plans to give away hundreds of pairs of quality sneakers, but he’s figuring out how to make up for the loss.

“No matter what, those kids need me,” Carr said. “School is starting and I want them to have a fresh start at school.”