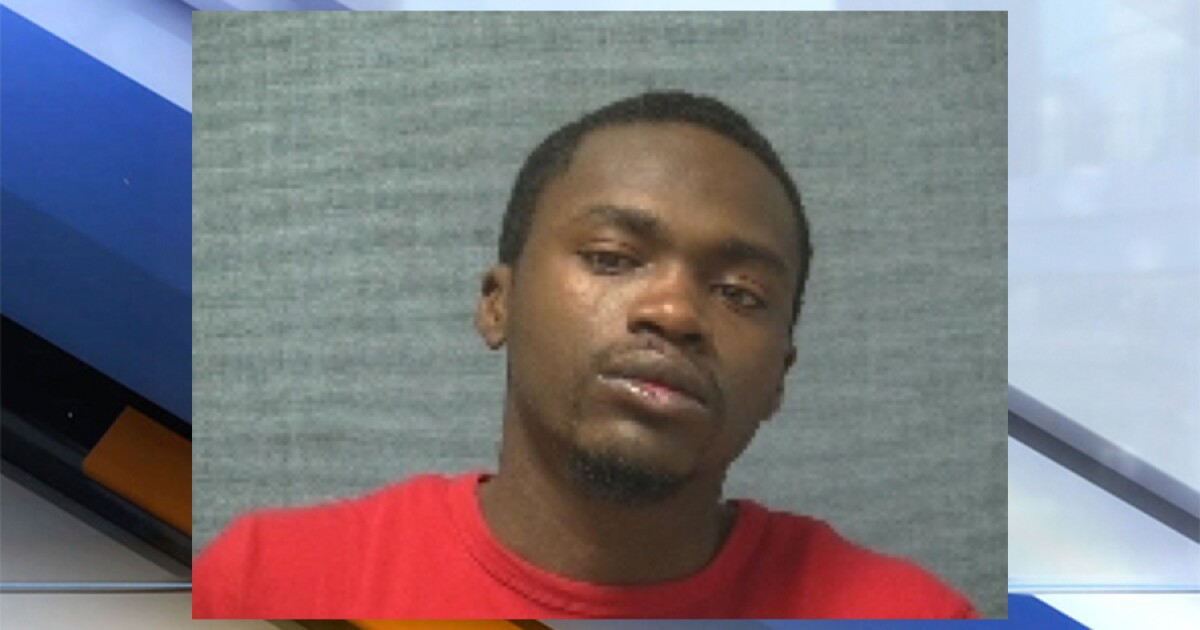 CANTON, Ohio — A 27-year-old Canton woman died Tuesday after being shot in the head by her roommate earlier in the morning.

Marquis L . Bollar, 27, was arrested at the scene and charged with felonious assault, according to Canton police.

Police responded to the 700 block of High Avenue S.W around 1:10 a.m. When officers arrived, they located the victim with a gunshot wound to the head. She was taken to Aultman Hospital and later died.

While on scene, officers said they learned that the victim and suspect got into a fight, a struggle ensued and he allegedly shot her.

In addition to the felonious assault charge, police say suspect was wanted on an outstanding warrant for domestic violence when he was arrested. The Canton Police Department Detective Bureau is working with the prosecutor’s office to determine if Bollar will face additional charges or an amended charge, authorities said.

Police are asking anyone with information about the shooting to contact the Canton Police Department Detective Bureau at 330-489-3144.