Malawi is about to make a killing with a highly sought after rare mineral the United States is eyeing and can’t do without.

The U.S Department of Defence has announced that it is looking to replace China as America’s biggest supplier of the scarce but much-needed minerals as its trade war with China heats up.

The said highly sought-after minerals are aeschynite and allanite which are found in Malawi. 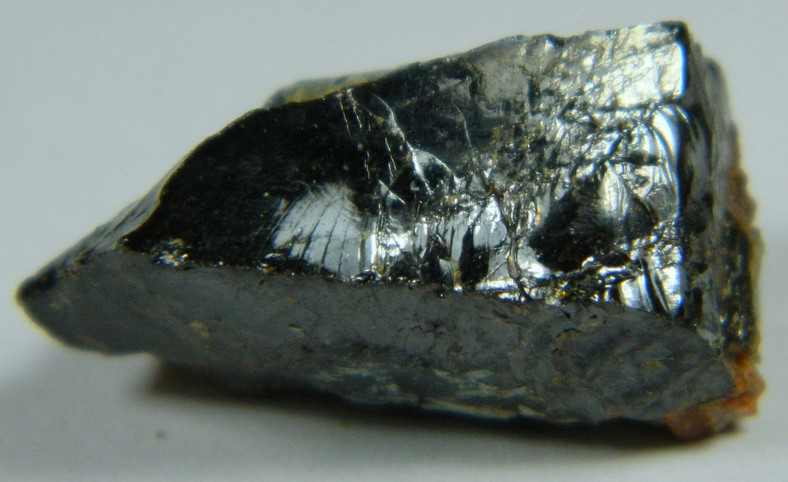 They are used for the development of technology mostly used in advanced military equipment.

The U.S also identified Burundian miner Rainbow Rare Earths as a possible alternative supplier, but nothing has emerged out of that country’s capital of Bujumbura since America first mooted shifting its rare earth attention from Asia to Africa.

Why is America dying to get its hands on these minerals? 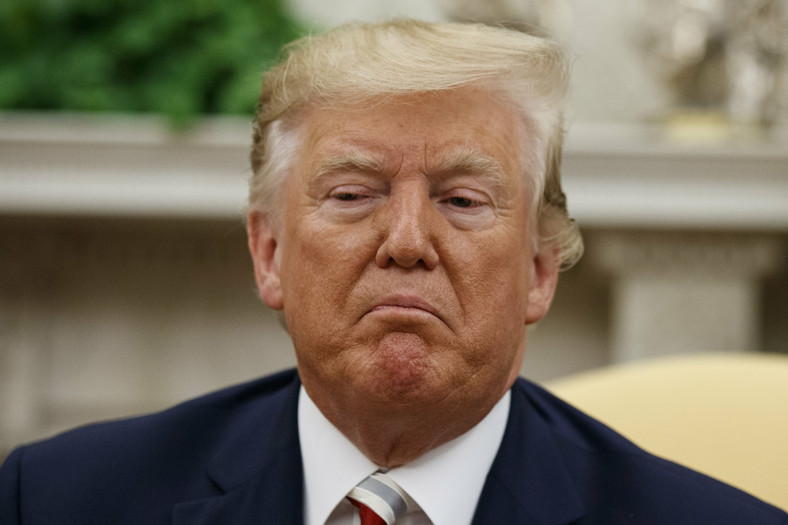 Allanite is usually black in colour but can be brown to brownish-violet if translucent. It comes packed with rare earth minerals. Rare earth elements include many unusual and valuable metals.

Up to 20% of allanite’s weight could be composed of these rare earth elements, making allanite a potentially valuable ore.

Allanite is found as an accessory mineral in several igneous rocks such as granite, Syenite, Diorite and their Pegmatite and in a few metamorphic rocks as small embedded grains.

Also read: After years of banning export of unrefined metals, Tanzania now says it is ready to lift the ban and wants to set up a smelter

Where is it mined in Malawi? 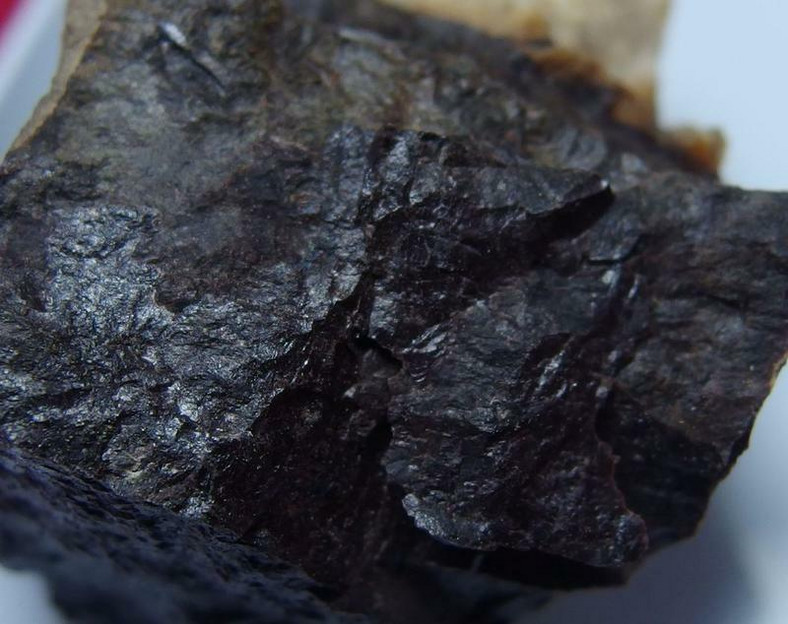 In Malawi, aeschynite and allanite are found in Phalombe, to the east of Blantyre near its border with Mozambique. 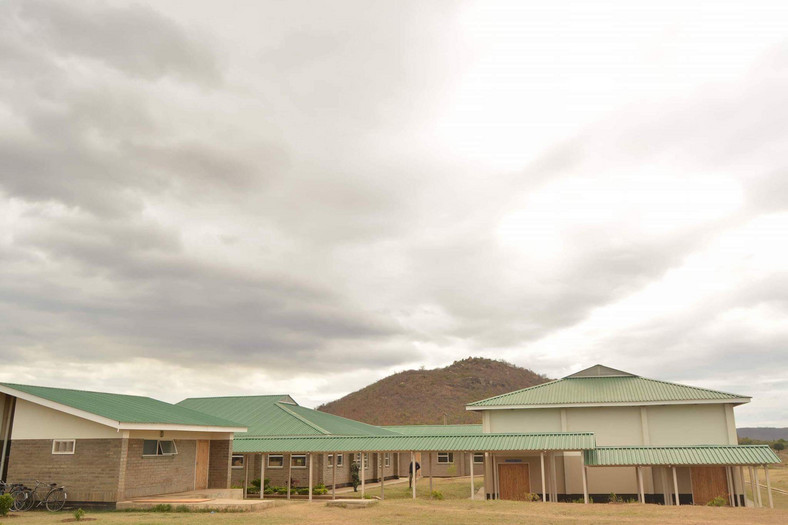 Depending on the speed with which the mining of rare earth minerals in Malawi proceeds, Mkango could become one of the preferred suppliers of the two minerals to the US before the end of the year.

According to online newspaper Nyasa Times, the minister recently visited the site and expressed his happiness with the “level of transparency by Mkango in its operations.”

Also read: How Kenya is missing out on billions as mines of precious Tsavorite which fetches as much as $8,000 per carat lay idle 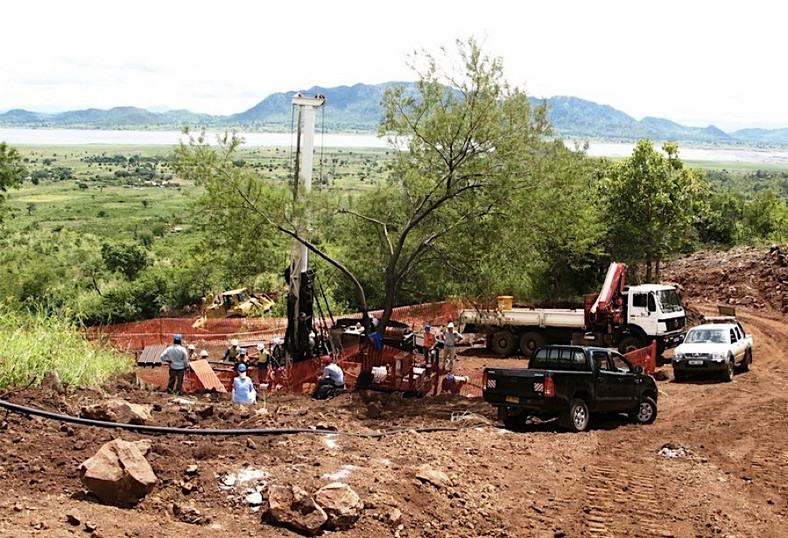 Drill pad at the Songwe Hill mine in Malawi. (Mkango Resources)

Apart from aeschynite and allanite, Malawi is also a small producer of uranium, gemstones, and coal and construction materials. The government is targeting to grow mining industry revenue to 20% of GDP by 2020.

According to the Malawi Extractives Industries Transparency Initiative (MEITI) 2014/15 report, total revenue for the extractive sector was MWK 5,935 million (equivalent to USD 13.6 million) of which 49% came from forestry, 40% from solid minerals, and 11% from oil and gas. These revenues were mainly collected through royalty tax, resource rent tax and corporate income tax and log sales.