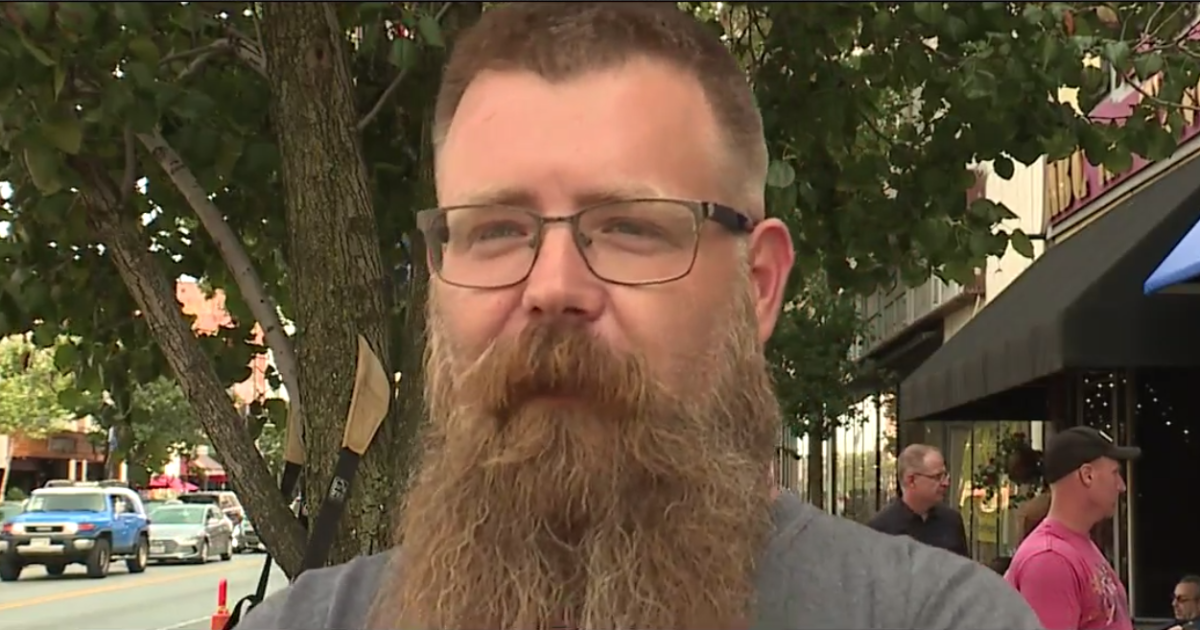 CLEVELAND — A Browns fan wants to sell his $2,000 home opener ticket in the Dawg Pound for a coveted Bud Light Victory Fridge.

Rich Stark put out a call to the fans to check if anyone wanted to make the trade.

“It’s still fun just to see the chaos down here for just some Browns fridges. I remember when they opened and everyone went crazy. Now everyone can get their own little piece of hit,” said Rich Stark, the man looking to make a deal.

On Tuesday, dozens of Browns fans lined the streets in Ohio City to get their hands on the coveted Victory Fridges. After three hours, they were sold out.

You can still buy a fridge online but have to go to the store in order to make the purchase.

Woman Has Message For Gunman

Company works to help others through knitting