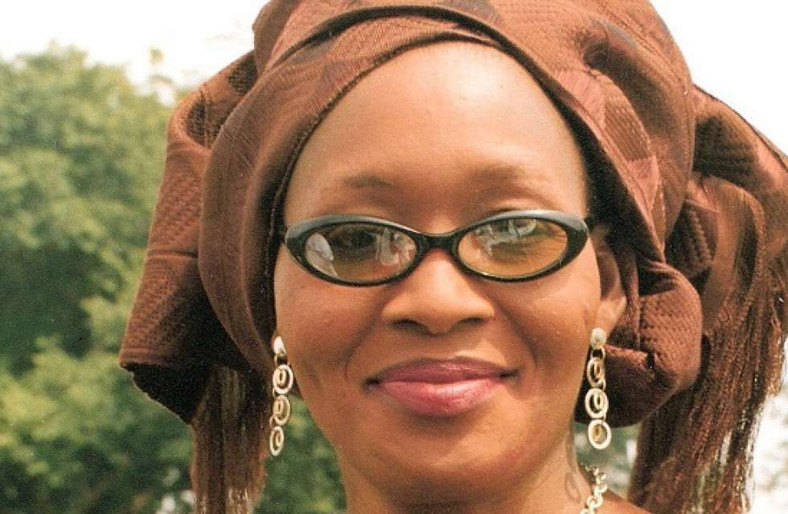 Though Dr Kemi, who at the prime of her media career interviewed the likes of Drake, Snoop Dog and met Kim Kardashian among others during stay her abroad, claims to have retired, she keeps dropping celebrity gossips on social media.

READ ALSO: Hell is not real; everyone will go to heaven – Nikki Samonas

The latest from her shelve is about Davido and Chioma reportedly welcoming a baby boy. In a recent interview, Davido declined to speak on Chioma’s pregnancy rumour, with a reason that, “this one is special”. 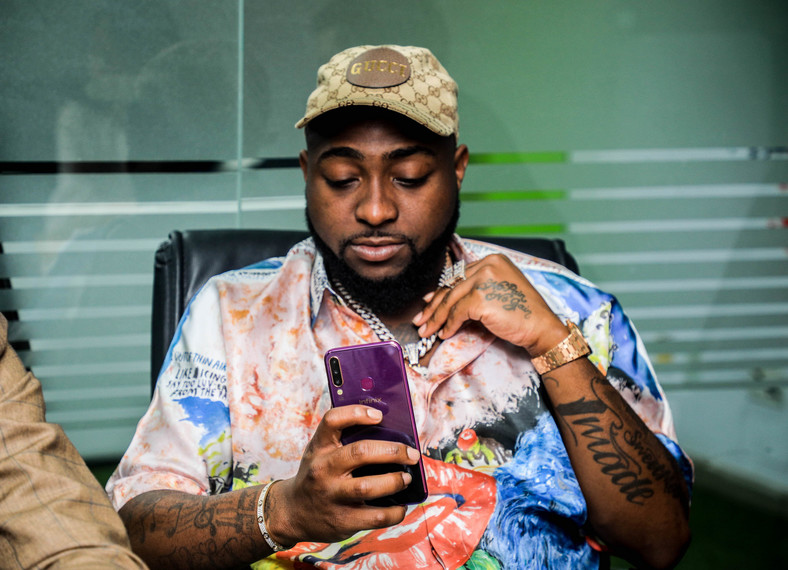 However, according to Dr Kemi, the couple, who has advanced plans to marry in 2020, has welcomed their first child together and it’s a boy. “Congrats Chioma on the birth of your baby boy. I will come visit you this weekend” she tweeted.

If the report is anything to go by, the baby will be Davido’s 3rd child and his first son. Neither Davido nor anyone from his has reacted to the news yet.