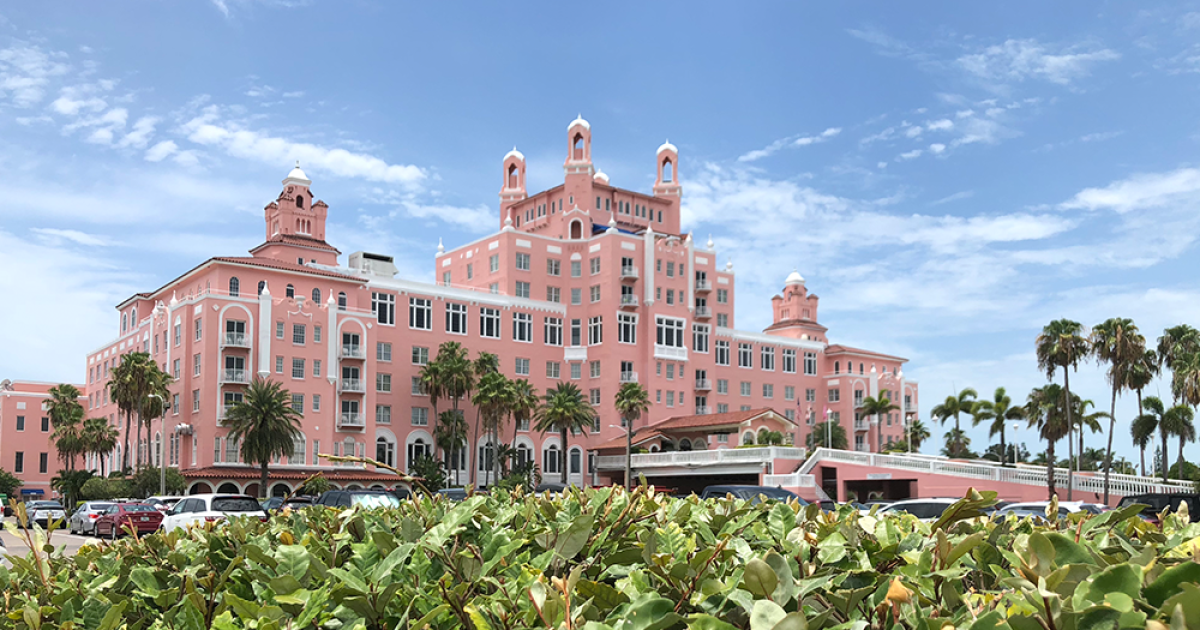 ST. PETERSBURG, Fla. — A Tampa woman is suing the Don Cesar Hotel, alleging severe injuries she suffered after liquid nitrogen was poured into her drink.

According to the lawsuit, Stacey Wagers was celebrating her birthday with a friend on Nov. 11, 2018, when the incident happened. She claims that a waiter who was using liquid nitrogen on another guest’s dessert, to make it smoke, added the chemical to her water.

RELATED: Should you eat food cooled with liquid nitrogen? The FDA weighs in

Wagers says after taking a sip of the water. She became so sick she was rushed to the hospital. The incident forced Wagers to have her gallbladder and part of her stomach removed, according to the lawsuit.

“She lost about 26 pounds as a result of this because she couldn’t eat,” attorney with Morgan and Morgan Adam Brum said. “She had to have laparoscopic surgery where they go in and actually scrape away the dead portions of tissue that was in her stomach from being frozen. The initial injury was to the tissue in her stomach, which they went in and had to do surgery on. And, then it turned out that this had done damage to her gallbladder, she had to have that removed.”

Brum said Wagers reacted to the liquid nitrogen within seconds. He says she was rushed to the emergency room from the Maritana Grille inside the Don CeSar and hospitalized in the ICU for several days.

18 years later, inmate may get off death row