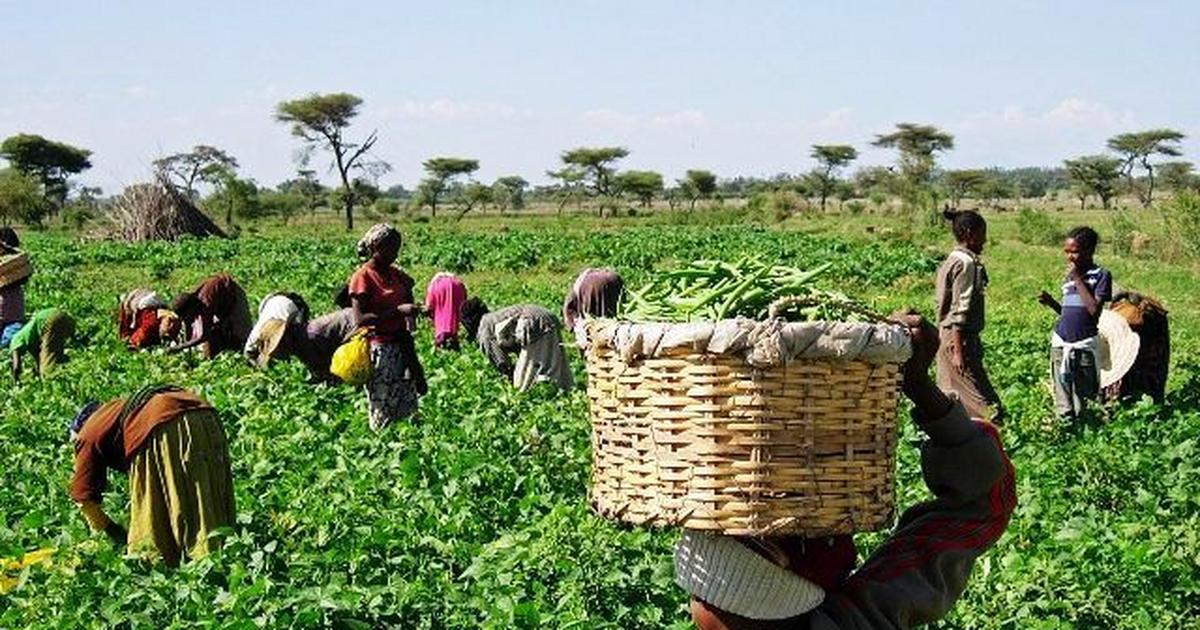 According to the commission, the policy seeks to provide insurance cover for smallholder farmers working hard yet are unable to survive when they are old due to insufficient funds for upkeep.

It will as well cushion farmers against risks and uncertainties associated with farming in the country.

Speaking in an interview on the sidelines of a two-day workshop to deliberate on the draft agricultural insurance policy, the Commissioner of Insurance, Justice Yaw Ofori, said despite agriculture being a good business, it carried its own risks.

“Although we have some kind of Agric insurance on our market that is being sold by the Ghana Agricultural Insurance Pool, we don’t have a national policy, so we have people who need insurance, but they can’t afford it,” he noted.

Adding that “We are looking at coming up with a policy to present to the government and if it is accepted, then it’s going to be a national policy whereby there will be some kind of mechanism to intervene when people run into losses as a result of bad weather and other issues.”

Mr Ofori further noted that the NIC was optimistic that the draft would not only increase insurance penetration and coverage but also create jobs for the youth.

The legislative reform is for the development of the Ghana Agricultural Insurance Policy and amendment of Act 724 for the provision of agricultural insurance in the country.

The policy has support from the Alliance for Green Revolution Africa (AGRA),