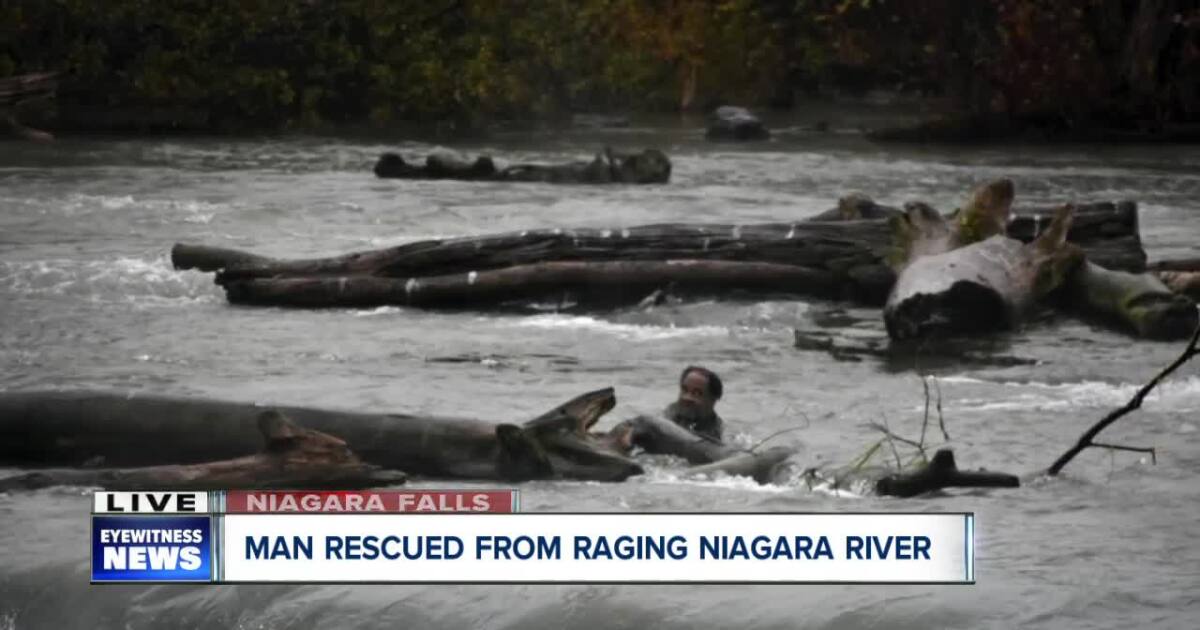 First responders were able to pull a man from the frigid waters just above the American falls.

At this point it’s unclear how the man got into the water or why. His name and extent of injuries are also unclear at this point.

At the time of the rescue, water temperatures were in the low 50’s, the air temperature in Niagara Falls was 31 degrees and it felt like 25.

7 Eyewitness News reporter Hannah Buehler captured the rescue and brought it to you live on Facebook Live. You can watch it all unfold, right here.

Following the rescue, first responders spoke to reporters about how they planned and executed this mission.