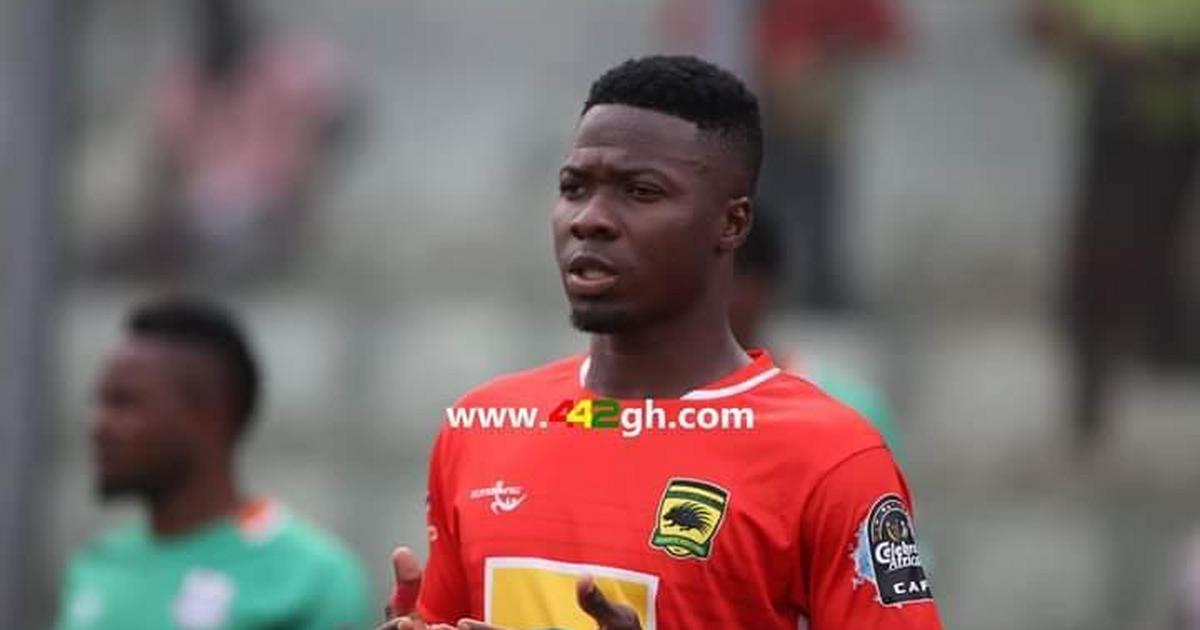 The 23-year-old was in scintillating form for the Porcupine Warrios before succumbing to a recurrence of a knee complaint.

The centre back last played for Kotoko in the semi-finals of the NC Special Cup and has since been unable to feature for the Club due to his knee problem.

Ganiyu has been sidelined for close to four months now and the Porcupines had to play in the CAF Champions League and Confederations Cup without his service.

On his official Twitter handle on Saturday, Ganiyu showed himself testing his leg during a workout with the caption, ‘Time will tell’.

The Ghanaian defender appears to have maintained his positivity during the rehab process and he is likely to pull on the Kotoko shirt very soon.

Despite the reports that he will need Surgery before returning to the pitch, Ganiyu avoided having to undergo surgery on his knee problem and instead will continue to receive treatment with a timeline offered to suggest a return in December.

He moved to Kotoko from Karela United prior to the Red’s CAF Confederation Cup campaign last season.