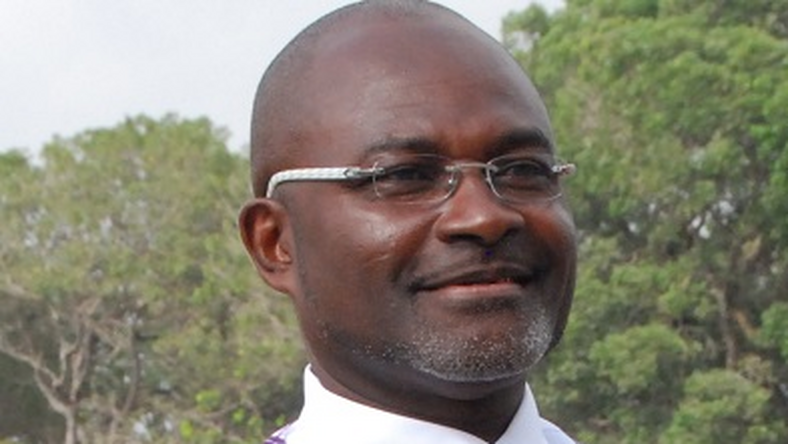 According to the New Patriotic Party (NPP), MP being a parliamentarian is not as lucrative as many Ghanaians think.

In an interview with Adom TV, Mr. Agyapong said MPs in Ghana suffer a lot for nothing.

He explained that the reason why he’s the highest-paid is that most of the other MPs have taken several loans that get deducted from their salaries on monthly basis.

Noting that he has only one loan (a car loan) which they deduct from his account. Thus making him have the highest salary at the end of the month.

The emoluments of MPs is a very topical and sensitive issue. Before the term of Ghana’s 7th parliament expired, the leaders of the House met with the press to explain and make a case for an improved end of service benefit and an increase in the salary.

It is believed that the lawmakers in the last parliament took about GHC14,000 as salary and GHC 400,000 as an end of service benefit.

But the Minority Leader in Parliament, Haruna Iddrisu, argued that MPs deserve better emoluments because their job has no security of tenure.

While the MPs push for an increase in the package, they have faced some criticism from the public.