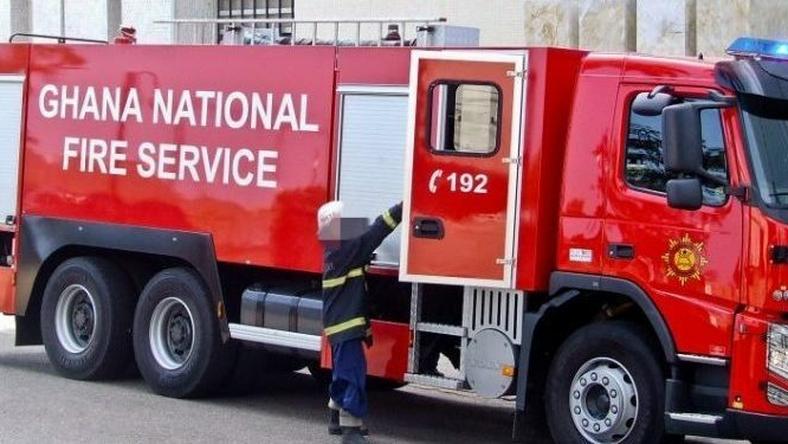 It’s been just two weeks into the year, however, there’s been a number of fire outbreaks recorded in the Garden City.

Last Sunday, a fire outbreak destroyed the top floor of a two-storey building near Aboabo station in the Ashanti Regional capital.

Earlier this week, there was another fire at Dagombaline, which led to the destruction of some shops at Aboabo.

He said the Fire Service has so far responded to 16 fires in Kumasi since the beginning of 2021.

“So far we’ve responded to 16 fires and that has caused us to be a bit worried…So we are trying to reexamine the whole process,” Mr. Blankson said, as quoted by Classfmonline.

“As you can see the first problem that is at hand which is foreseeable is congestion.”

“And while there are fires we are shocked to see reconstruction taking place. Instead of waiting for the district metropolitan assembly to plan [the slums] well, reconstruction has started and that is not good enough,” he added.