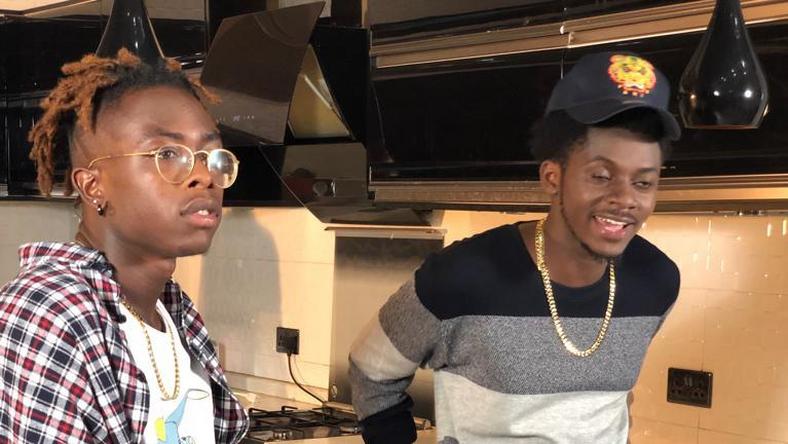 The Switzerland-based young singer and songwriter announced the song on his social media pages on Wednesday, January 13, with the official trailer.

LeFlyyy disclosed in an interview that the song was inspired by an encounter he and Deon Boakye had with a beautiful woman while strolling a fringe area in Accra.

“We named the song ‘Your Waist’ because, one time, me and Deon were going to a fringe place and we saw this lady covered up from head to toe, and all you could see was her hair and waist moving,” he disclosed.

On why he chose to feature Deon Boakye instead of other singers, he says: “It was easy because we were together when the lady walked by.”

According to LeFlyyy, the song will be released on Friday, January 15, and will be accompanied by a classic visual.

“A dope mixture of the French and English language a very beautiful song that will put them in a dancing mood,” he said, on what fans should expect on Friday.

Watch the official trailer below.

Kumasi versus Accra, which city has the best girls? – This question has set social media ablaze