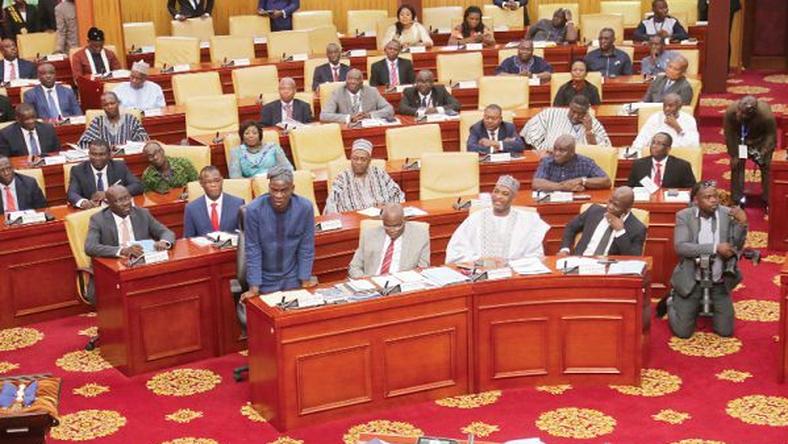 The leader of the NDC caucus in Parliament, Haruna Iddrisu said his side has no difficulties sitting on the Minority side of the chamber.

According to him, the MPs are confident that when the courts decide on the various challenges against some parliamentary seats, they will form the majority without controversies.

Addressing the press, he said: “The Ghanaian people want Parliament to work for them and in their favour. In the interest of the Ghanaian people, our side has no difficulties sitting on the left.”

This comes after the independent Member of Parliament (MP) for Fomena, Andrew Asiamah Amoako has officially written to the Speaker informing him that he will do business with the New Patriotic Party (NPP) caucus in Parliament.

In a letter dated January 13, 2021, and addressed to the Speaker of Parliament, Amoako declared that he “shall for the purposes of transacting business in the house associate with the NPP caucus in the Eighth Parliament.”

“For the avoidance of doubt, I do hereby affirm that I shall cooperate and collaborate with the NPP caucus in the Eighth Parliament,” he stated.