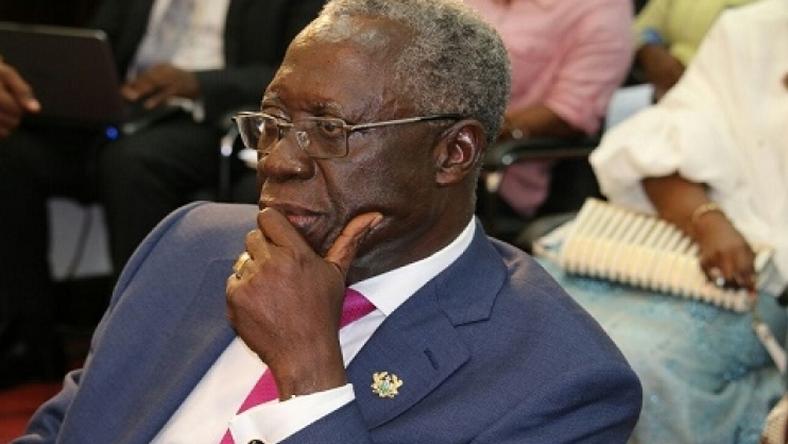 The NPP stalwart is believed to have communicated his decision not to be part of government after the declaration of election 2020 results.

The former Member of Parliament for Akim Oda (1997 to 2009) was of immense importance to the first term of the Akufo-Addo government.

He was appointed to the position of Senior Minister from 2017-2020.

The Senior Minister’s role was first introduced into the Ghanaian body politic by President John Agyekum Kufuor in 2001.

Mr. Osafo-Marfo previously served as Finance Minister and in other cabinet roles in the Kufuor Administration between 2001 and 2009.

He established his credentials in the banking and finance sector by heading and successfully restructuring two major Ghanaian banks, the Bank for Housing and Construction, and the National Investment Bank between 1979 and 1992.

Osafo-Marfo has also served on the boards of various financial institutions and corporate bodies, and was the past Vice-President of the Executive Committee of the West African Bankers Association.