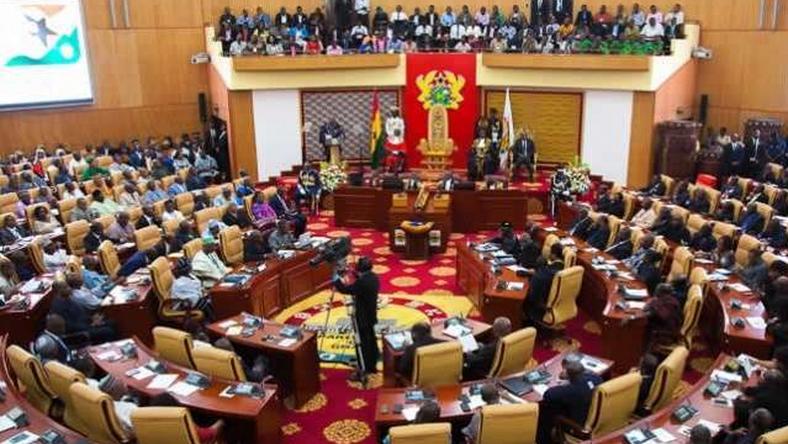 According to a news report by Citinewsroom.com parliament has decided to sit only twice a week due to the numbers recorded in the House.

“As part of the measures to curb the spread of the virus, Parliament from next week will sit only twice a week,” the Speaker, Alban Bagbin, announced on Thursday, February 4, 2021.

The sittings will be on Tuesdays and Thursdays.

In addition, an orientation and induction workshop scheduled for Friday, February 5, will only have new MPs in attendance.

Meanwhile the infected MPs have been contacted and advised to self-isolate. “They have also been given prescriptions to facilitate their recovery.”

Parliament will also be testing the households of the 15 MPs and the 56 members of staff.

The Speaker further noted that all 227 MPs had submitted themselves for testing whilst some other MPs conducted their own tests at private medical facilities.

The leadership of Parliament had been complaining that some MPs who had tested were still coming to Parliament instead of isolating.

Ghana’s COVID-19 death toll has now hit 433, according to the latest figures by the Ghana Health Service.

497 persons have also recovered from the disease bringing the total number of recoveries to 62,340.

Currently, Ghana has 126 and 46 persons in severe and critical conditions respectively. A total of 788,526 tests have been conducted since the outbreak.

Loyal fan of Wendy Shay tattoos her name across his chest