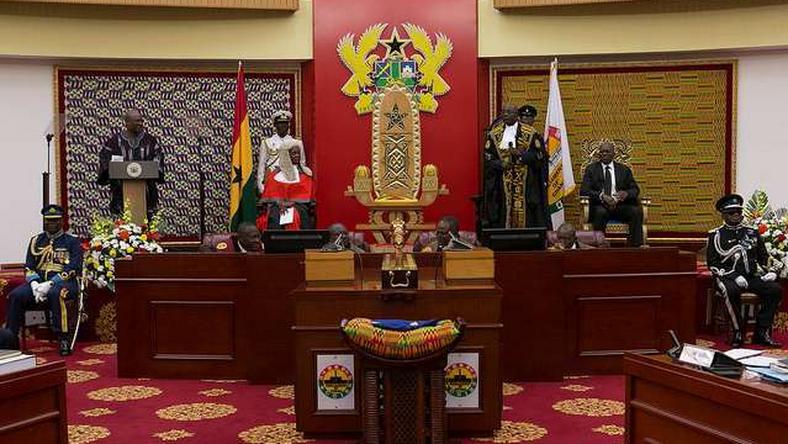 Commissioner of CHRAJ, Joseph Whittal, said all public office holders must do so in line with Act 550.

“We expect that MPs, government appointees and other public office holders listed in the act must declare their assets before the resumption of work,” he told the Ghana News Agency.

“If you accept the appointment you must be ready to do what the Constitution says.”

Mr. Whittal noted that provisions of Article 286 of the 1992 Constitution and Public Office Holders (Declaration of Assets and Disqualification) Act,1998 (Act 550) must be complied with by all public institutions.

Act 550 entreats all public office holders to “submit to the Auditor-General a written declaration of all properties or assets owned by, or liabilities owed by him, whether directly or indirectly, before taking office at the end of every four years; and at the end of his term of office.”

These include the President, Vice-President, Speaker, Deputy Speaker, MPs, Ministers of State and Deputy Ministers.

Others are the Chief Justice, Justice of the Superior Court of Judicature, Chairman of a Regional Tribunal, Commissioner on Human Rights and Administrative Justice, and the deputies.

Meanwhile, judicial officers, ambassadors or high commissioners, secretaries to the Cabinet and heads of a ministries, or government departments are also required to declare their assets.