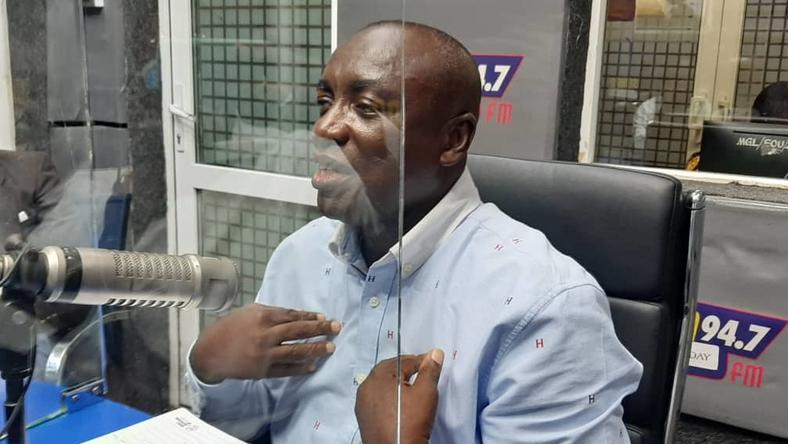 In 2015, Kwabena Agyapong, alongside other national officers of the NPP, was suspended indefinitely following a petition brought forth by some members of the party.

The petitioners accused him and the second vice-chairman, Sammy Crabbe of undermining the party’s authority.

Subsequently, the decision by the disciplinary committee of the party to suspend the General Secretary was upheld by the National Executive Committee (NEC).

Agyapong has since seized to act as General Secretary of the NPP.

Despite the suspension of Kwabena Agyapong, he was seen at the party’s national delegates conference held in Cape Coast in the Central Region and other conferences of the party.

Handsome photos of Kennedy Osei, the first son of Dr. Osei Kwame Despite who manages Despite Media