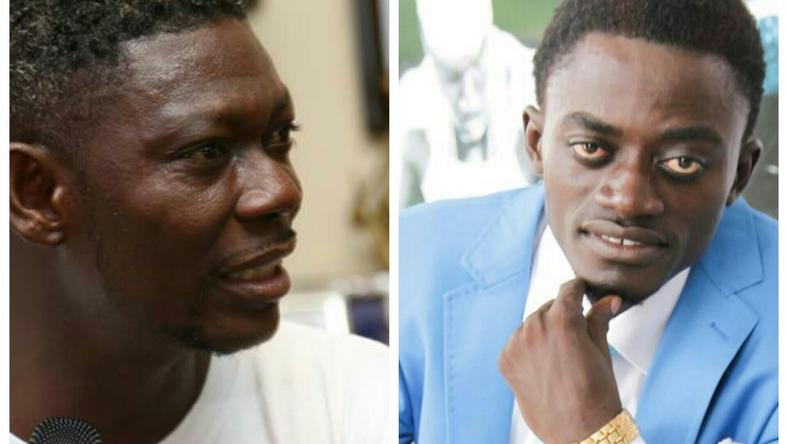 Agya Koo said it is a fact that he towers above everybody in the movie industry in Ghana.

“I have no equal in the movie industry,” Agya Koo told Fiifi Pratt on Accra-based Kingdom plus 101.9Fm, adding that he is a real heavyweight with no worthy contender.

“My acting talent towers above all in the industry; not even Lil Win comes any close to me,” he said.

He also said his current absence in the movie industry was plotted by some directors in Kumasi.

The talented actor said they deliberately conspired and plotted his downfall after he refused to go naked in a movie in which he depicted the legendary Komfo Anokye.

According to him, he stormed out of the movie set upon the insistence of the director that he goes naked in a river, something Agya Koo said he vehemently argued and stood against.

After that incident, Agya Koo said all movie producers and directors in Kumawood ganged up against him and boycotted all films in which he starred or had anything to do with.

Watch the interview below