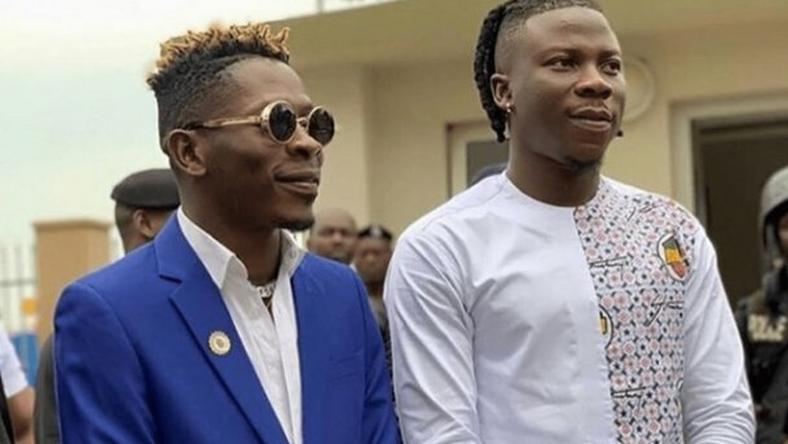 On February 12, 2021, Charterhouse Ghana Limited issued a press release where it stated that the VGMA Board has lifted its ban on Shatta Wale and Stonebwoy, and are now eligible to file for nominations for this year’s edition.

They reached the decision after suspending the two dancehall stars indefinitely in 2019 for causing a commotion at the year’s awards ceremony.

But reacting to the news, Stonebwoy said the Board and the organisers should have met with the artistes involved and listened to their sides of the story before lifting the ban and making it public.

“Dear VGMA Board & Scheme organisers, I hear the purpose of the VGMA is to celebrate and project Ghanaian musicians and music,” he said on Twitter today. “If that is so, it takes nothing from you to meet with us the artistes/ our reps b4 reaching decisions that affect us and communicating them to the public.”

“The right to be heard is a principle that applies in every noble society. Even the all-seeing God, who had already seen and knew all that Adam and Eve did in the Garden of Eden, still made sure he heard them before he took action against them. #IfTheySoDesire really???” he added.