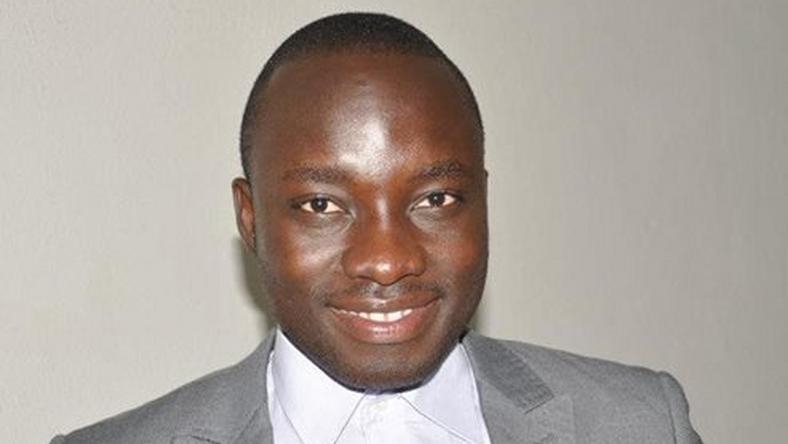 He said he denied being gay because of the fear of losing his journalism career and stigma.

“At the time, I practiced Broadcast Journalism in Ghana for a number of years, and being on TV and being ousted brought a lot of pain to my life,” he said.

“This is going to be the very first time that I am using your medium to say that not only am I an activist for the rights of Africa’s sexual minorities, what you will call the LGBTQI community, but I am gay.

“Obviously, I denied it because I was afraid of losing my job, I was working at an incredible Television station in Accra and also for the fear of what would happen to me personally,” the former Metro TV newscaster stated.

In an interview on JoyNews, the journalist with Euro News said members of the LGBT are unhappy because one is not allowed to openly declare his status.

“What my community is asking for is the opportunity love like all humanity love, particularly in the case of Ghana hetero-sexuals,” he added.

In 2015, the newscaster denied rumours he is gay adding that he has no intentions of being one.

The articulate broadcaster said there are things he did in the past which “I didn’t know that the things that I have done I was being used.”

Coup plot: Meet me outside if you’re a man – Defence Lawyer to Police Prosecutor