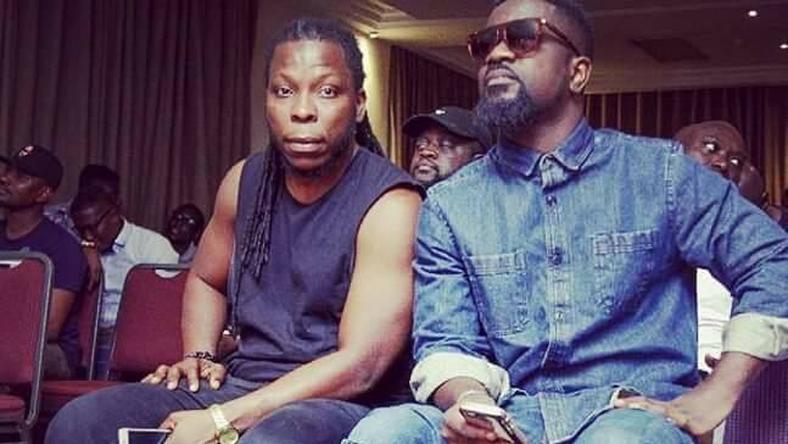 Despite featuring on the song alongside afro-pop songstress Efya, Sarkodie didn’t show up for the music video shoot for reasons best known to him.

According to Edem, his team lost money after the two-time BET Award-winning rapper didn’t show up for the music video shoot.

In a tweet – which seems to be an honest one – Edem told his former label mate that he knows he [Sarkodie] ‘felt bad for not showing up for the music video shoot’ but he forgives him.

He indicated that he has no hard feelings against the SarkCess Music boss and that he is opened to future collaborations.

“Yo @sarkodie I know you feel bad for not showing up for #Favour video,” Edem tweeted. “Team even lose money for that..But I forgive you my g..No hard feelings ..Call me when you need me, I go dey for you.”

The tweet met mixed reactions, but the majority of people who reacted threw their weights behind the VRMG label founder.

Another user said: “Awwww. Cuz I was disappointed he wasn’t in the video but thought maybe he was busy.. Obidi for life.”

“So sad couldn’t see Sark in Edem’s video. Thank you Boss for the forgiveness,” another user added.

The music video for “Favour” is currently among the top trending music videos on YouTube.

Wakaso on why he shed tears after Ghana’s AFCON exit