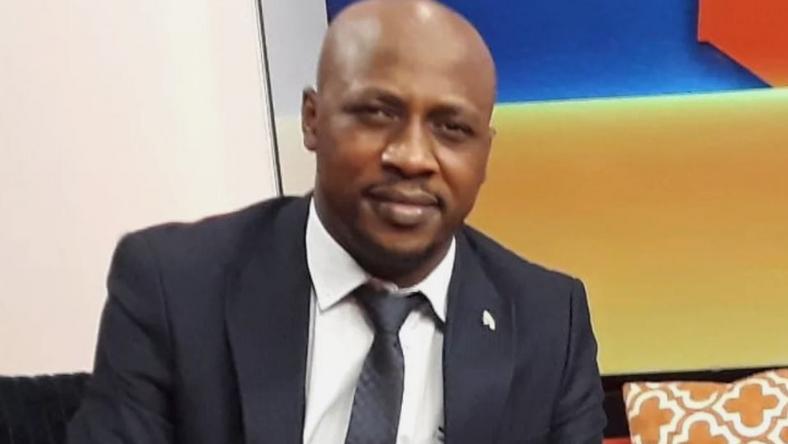 Benjamin Zulu from Kenya explained that such women are not yet matured and are in the exploration stage of their lives and so, they cannot commit to a serious romantic relationship, Tuko.co.ke reported.

He was speaking on NTV’s Wicked Edition when he made the assertion.

According to the vocal public figure, dating women who are younger than 25 years brings chaos in relationships because their brains are yet to mature and stabilise enough to accommodate a serious affair.

“Most women become themselves when they are 26 years and above. Before then, you do not know who you are dealing with. When she is 24, 23, she is just a girl,” Benjamin Zulu said.

This is not the first time he has made news headlines for some of his utterances. He recently advised married men to replace their wives if they deny them sex and refuse to carry out their wifely duties.

He was reportedly responding to a Kenyan man on his segment on Switch TV, Zulu said no man should condemn himself to a life of promiscuity because they are not satisfied at home.

“Do not look for these things (that the wife denies) elsewhere. Just replace the woman. Do not let her turn you into an immoral person, sleeping around because she has stopped playing the role of a wife,” he said.

According to the troubled man, his wife was denying him sex although he performs his responsibilities as a husband to the best of his ability.

Minority abstains from debate on State of the Nation Address