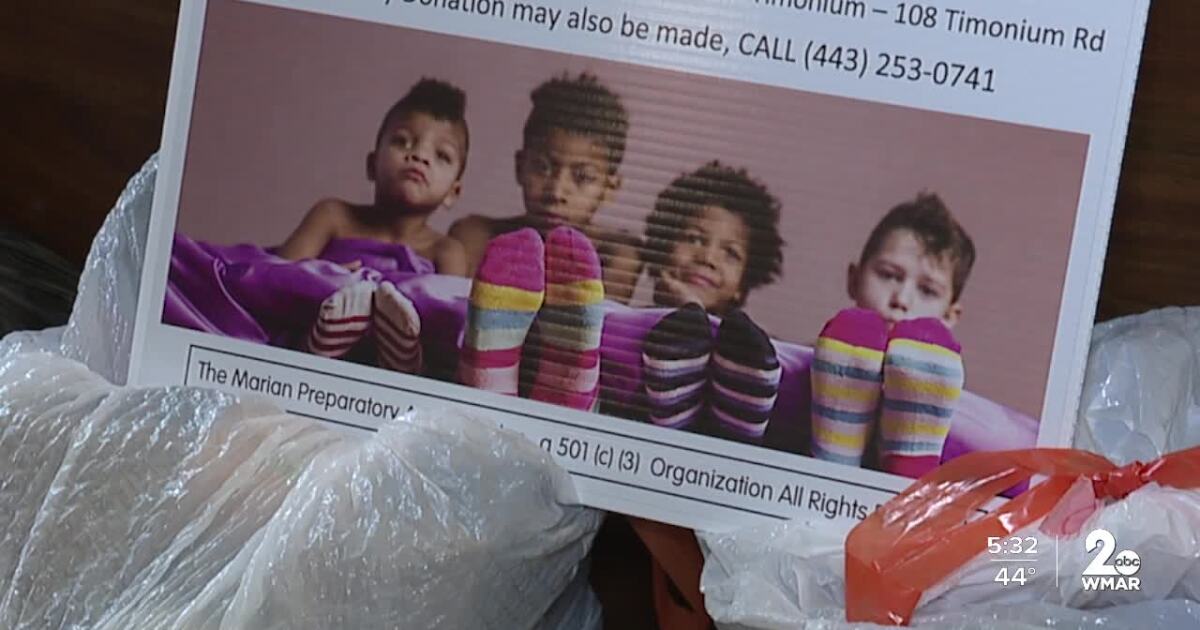 The organization received 3,000 pairs of socks as part of the Marian Prepatory Academy’s first annual Sock-It to me Drive, collecting socks for homeless women, men, and children.

Cathy Balcar said she was concerned that people would give any children socks.

“Not only did they give us children socks, the boys socks have Batman and Spider-Man and heroes, and the little girls have ruffles and butterflies,” said Balcar. “Those children, they didn’t choose this life, but I guess when they put those ruffle socks on for one day they can feel like a princess and when the little boys put those hero socks on they can be superheroes too, and every child should feel that way every day.”

Balcar and other volunteers collected the socks in November and December. They weren’t able to deliver them then, but they’re just in time with temperatures expected to be dangerously low Wednesday night and on Thursday.

Who Is @Ashaley.Nucole On TikTok? Ash Kaash Before Surgery Pictures

What Is Diego Verdaguer Cause Of Death? Esposa or Wife Amanda Miguel As Singer Passed Away At 70