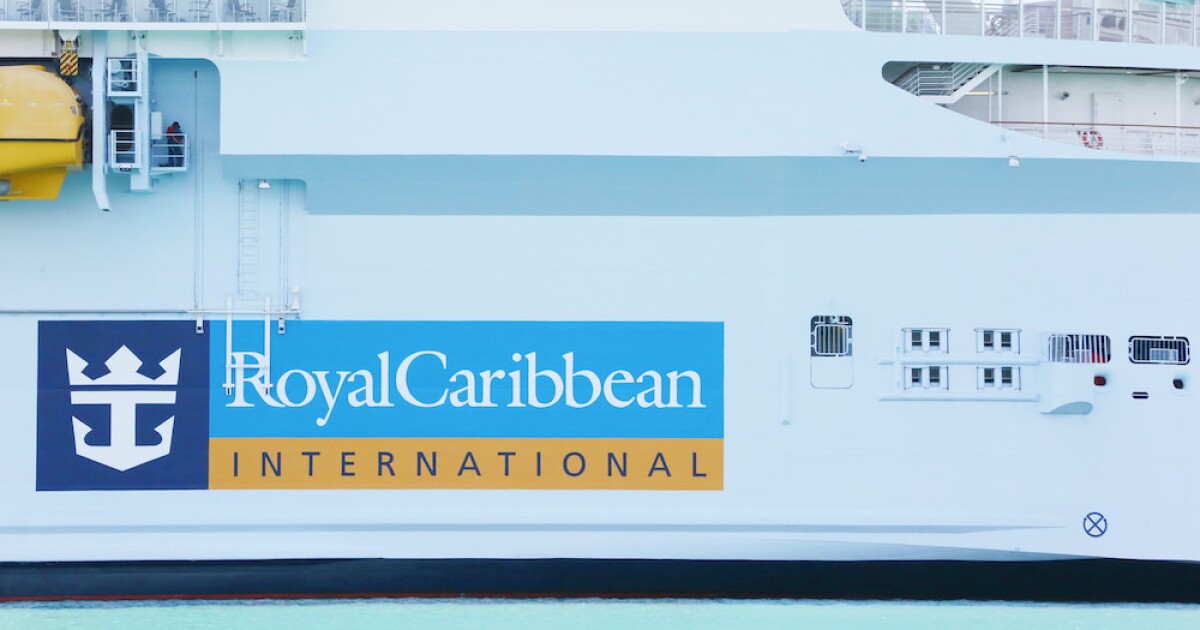 In a Facebook post, Royal Caribbean CEO Michael Bayley said that the company was rescheduling the Odyssey of the Sea’s inaugural voyage following the positive tests. The cruise was slated to depart from Fort Lauderdale on July 3.

Bayley says that the 1,400 crew members of the Odyssey received a vaccine dose on June 4 and were slated to reach full vaccination by June 18.

According to the Centers for Disease Control and Prevention, a person isn’t considered fully vaccinated until they are two weeks removed from their final dose. However, before the crew could reach full vaccination, several members became infected with the virus.

On Tuesday, Bayley said that eight members of the Odyssey crew were shown to have contracted COVID-19 during routine testing. He added that only two crew members were experiencing “mild” symptoms; the rest were asymptomatic.

Bayley said the rest of the crew would quarantine for two weeks and the company would continue with routine testing.

Bayley did not say when Odyssey would set sail. He added that “guests and travel partners will be notified and given several options to consider.”

“Two steps forward and one step back !” Bayley wrote. “While disappointing, this is the right decision for the health and well-being of our crew and guests.”

The delay comes less than a week after two guests aboard the Celebrity Millenium tested positive for the virus just days before the ship was slated to return to the Caribbean island of St. Maarten for disembarkment.

Cruise ships proved to be early super-spreader events in the first months of the COVID-19 pandemic. Hundreds of people were sickened aboard the Diamond Princess in early 2020 and more than a dozen people died.