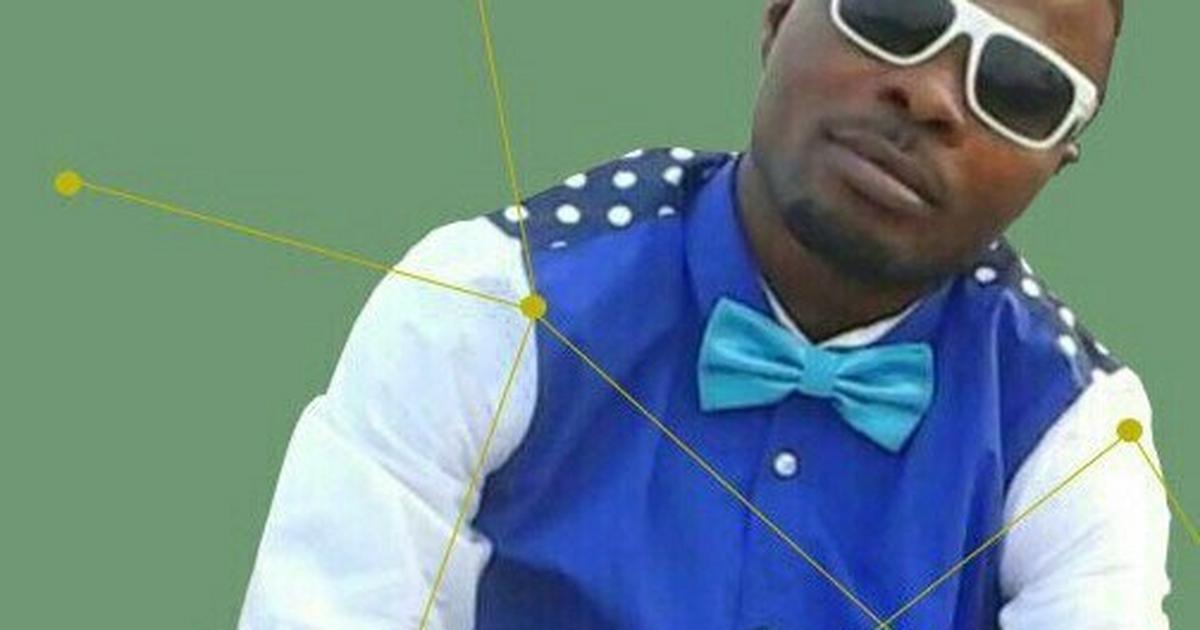 Music videos over the last few years have evolved from what used to be an extra promotional tool to an art-form in itself. And thanks to the 4syte Music Video Awards, musicians and directors of music videos reap what they sow, at least by getting rewarded for making outstanding music videos. Here, this article will rather take a look at a music video by one Ghanaian artist many see as very promising.

Kwame Jay is a highlife artiste who has prepared himself well for the industry. The music video for his latest song, “Medo Ama”, is one to check out. It purports to teach us new and exciting positions in music videos and it is directed by Snare Beats.

With scenes of the singer and Okyeame Kwame engulfed in highly stylish backgrounds and gorgeous individual dancers, the imagery is a lot to take in, considering the nature of the music itself.  The video is glittery, gentle and colourful to match the style of the highlife/ Afropop fusion dance tune the song carries.

A nice bonus for the music video is Okyeame Kwame’s  scene. He is able to interact with his audience and delivers his rap in such as way that it creates a lively atmosphere, plus his costume suits the multi coloured background of that scene.

But speaking of connection between lyrical content and video content, I raise two thumbs down for some parts of the video. First one seen at the beginning of the song as a chorus of voices set in.  Okyeame Kwame’s voice heard curiously questioning the genre of the song. He asks the producer of the song, Kusilin, if it is Highlife, R&B or Jazz. But in that portion of the video, bottles and glasses of wine are rather displayed and Okyeame Kwame is seen gently chatting a lady. Well, at least, for the tone of voice he used in that part of the song, facial expressions must give viewers an idea of what is going on in that scene even when the music video is muted.  But that really doesn’t seem to be what occur in the video.

The second point is about Kwame Jay and the lady he is expressing affection for. In my opinion, the lady must face kwame Jay as he sings his affection for her, to create a connection for viewers but she is rather seen looking at the camera, and dancing to the rhythm of the song as Kwame Jay also sings and dances behind her.

The rest of the scenes show them together, and apart from that every other part of the video and its quality are good to go.

This video can go for Best Collaboration, Best Photography and BestSpecial Effect at the next 4syte Music Video Awards and as Kwame Jay promises a lot in the bag for his fans and music lovers, we all cross fingers and wait.