Officer shot while responding to shooting 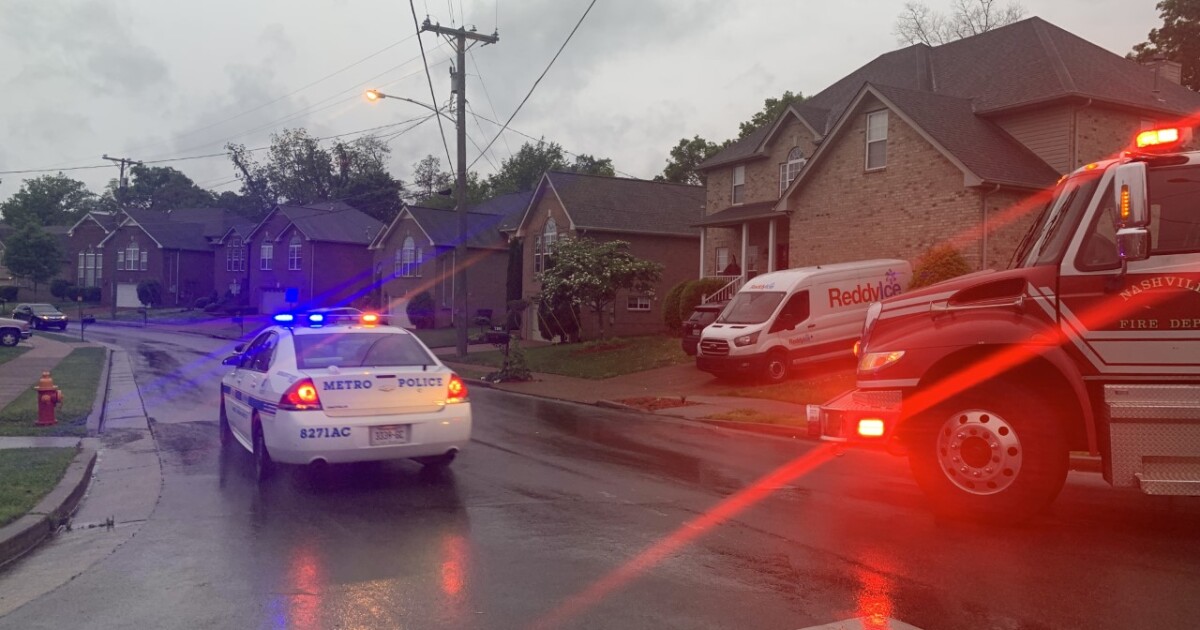 NASHVILLE, Tenn. (WTVF) — A Metro Nashville Police officer was injured while responding to a reported active shooter at a home in South Nashville. But police say it was a “setup” and when officers arrived the suspect opened fire on officers.

Police and fire crews were called to the 7200 block of Sugarloaf Drive for a report of from a man claiming his brother had shot his mother and the shooting was continuing. Three officers knocked on the door, but the door was open. When they began to enter the home, the caller opened fire, injuring Officer Brian Sherman, according to MNPD Spokesman Don Aaron.

Officers retreated from the home. The gunman, 22-year-old Salman Mohamed, followed them outside. Aaron says officers attempted negotiations with him, but they failed. Mohamed killed himself by shooting himself in the head in the driveway of the home.

No officers fired their weapons during the incident, according to Aaron.

Officer Sherman was shot in his left arm. During the initial response, medics were able to get to him and transport him to Vanderbilt University Medical Center.

3 y/o gets hold of gun, fatally shoots self

3 y/o gets hold of gun, fatally shoots self