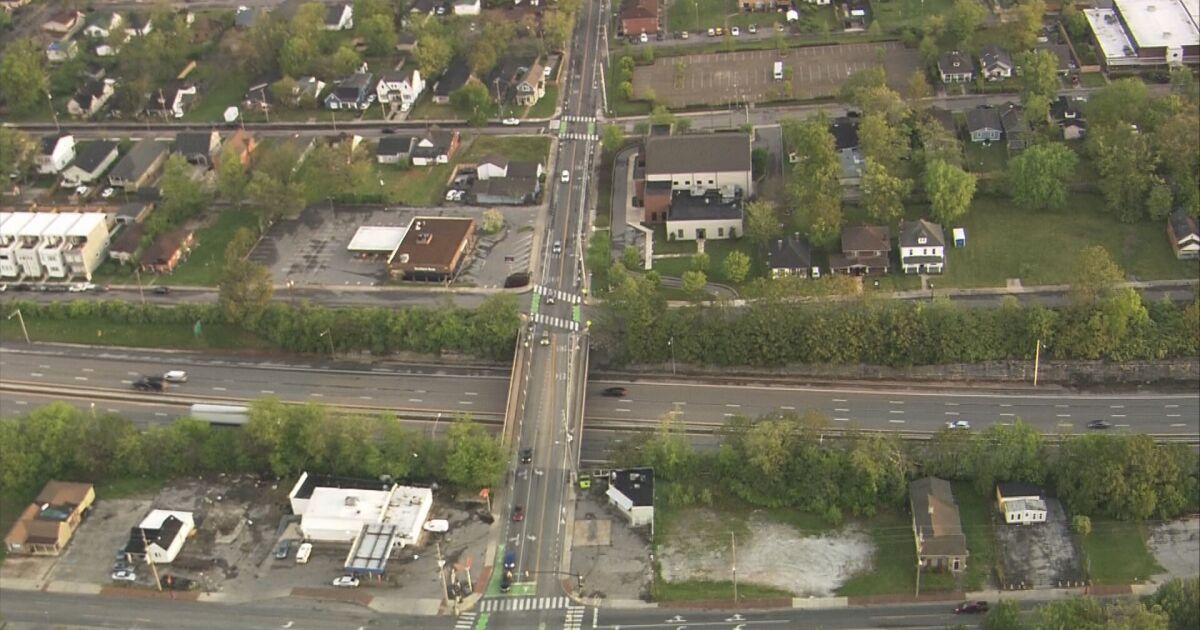 NASHVILLE, Tenn. (WTVF) — It’s a decades-old wrong the city says it’s time to make right. Part of North Nashville was cut off by Interstate 40 when crews built the downtown loop, shuttering some businesses and cutting others off from customers.

This project in North Nashville is one that Mayor John Cooper says needs to be done to revitalize the community. In a tweet, Cooper said, “We will engage the people of North Nashville as we work to right this historic wrong.”

Decades ago, Interstate 40 harmed and displaced an entire community. We will engage the people of North Nashville as we work to right this historic wrong. Thanks to Metro Council for supporting this innovative project. pic.twitter.com/1CpNHEJL7R

The plan includes revamping Jefferson Street, which has disconnected North Nashville residents from the commercial district because of I-40, and adding a more visually appealing link for Meharry Medical College, Fisk University and North Nashville and lastly, investing in more affordable housing.

Money from the American Rescue Plan is going toward projects like this one all over the country that unfairly broke apart neighborhoods that are predominantly made up of minorities.

Another proposal is building a cap on Dr. D.B. Todd Jr. Boulevard over I-40. A cap is typically some sort of usable space, like a park, built over an interstate to connect two areas.

In all, Nashville is getting $72 million in grant money to work on this.