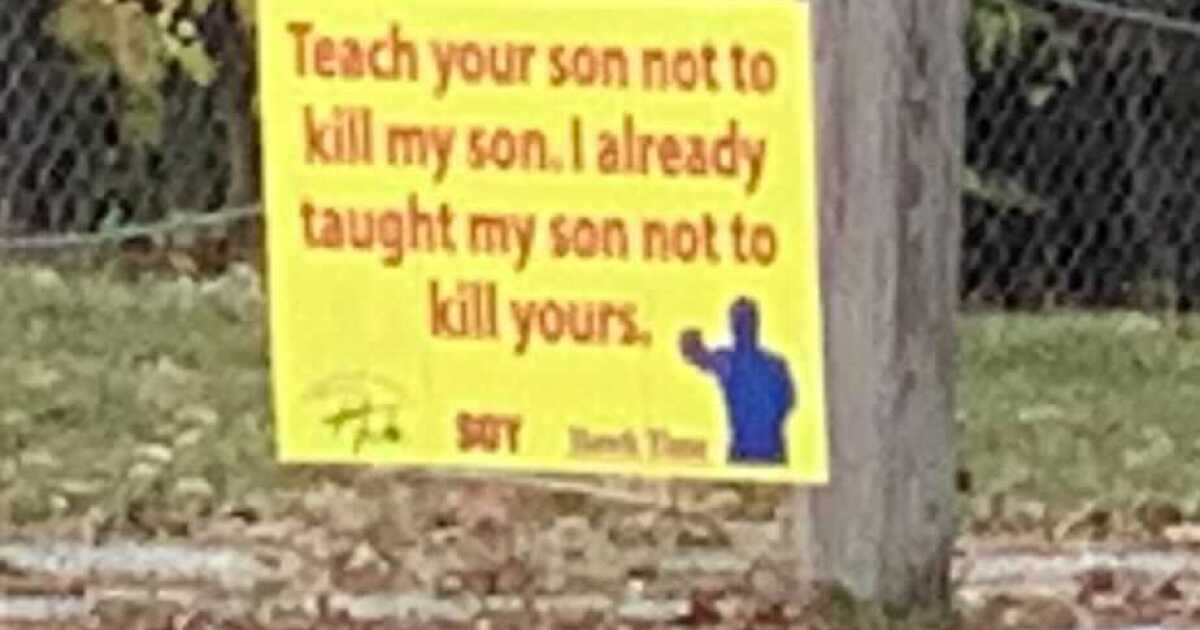 CINCINNATI — Cincinnati gun violence is showing no sign of slowing as we near the end of 2021. There were 16 homicides from October to November; the second spike this year. The largest spike was in June and July when 23 people were killed.

Police report 84 homicides so far this year, keeping Cincinnati on track to have its on track for the one of its deadliest years in recent history, second only to 2020, which saw 98 homicides.

In an effort to help curb that gun violence, you may have noticed bright yellow yard signs popping up around the city.

“I think that’s a bold statement,” said Jackie Randolph. “I think that should be on billboards. That’s really true.”

Her son, Javier Randolph, died in October of this year. Someone gunned him down near his Evanston home. He was 16 years old.

“There’s kids out here killing kids, and it needs to stop,” said Randolph. “I don’t know how many times someone has to lose their son before people in society wake up.”

The man behind the signs is Stephan Pryor. He’s a street activist who came up with the idea after seeing the quote on social media.

“It’s a hell of a bold statement,” said Pryor. “And it speaks for itself.”

The new tactic emerges as police say more shootings are related to disputes.

Cincinnati’s Chief of Police Eliot Isaac said in October that his team has arrested more juveniles for homicides this year compared to any other time in his more than 30-year career.

“Teach them to understand, you know, not to kill. You’re not the creator. That’s not your job to kill people,” said Pryor.

A Cincinnati NAACP Leader Bishop Ennis Tait is backing him up.

“The whole idea of talking with my son about not killing your son, that’s deep because now it’s a responsibility on all of us as adults to make sure that we are really teaching them,” said Bishop Tait. “This message also speaks to the heart of those mothers who have lost their sons.”

You’ll notice 60 signs around town. Pryor is working to put it on a billboard.

Randolph thinks it just might work. “I think it really would. I think it needs to be seen more.”