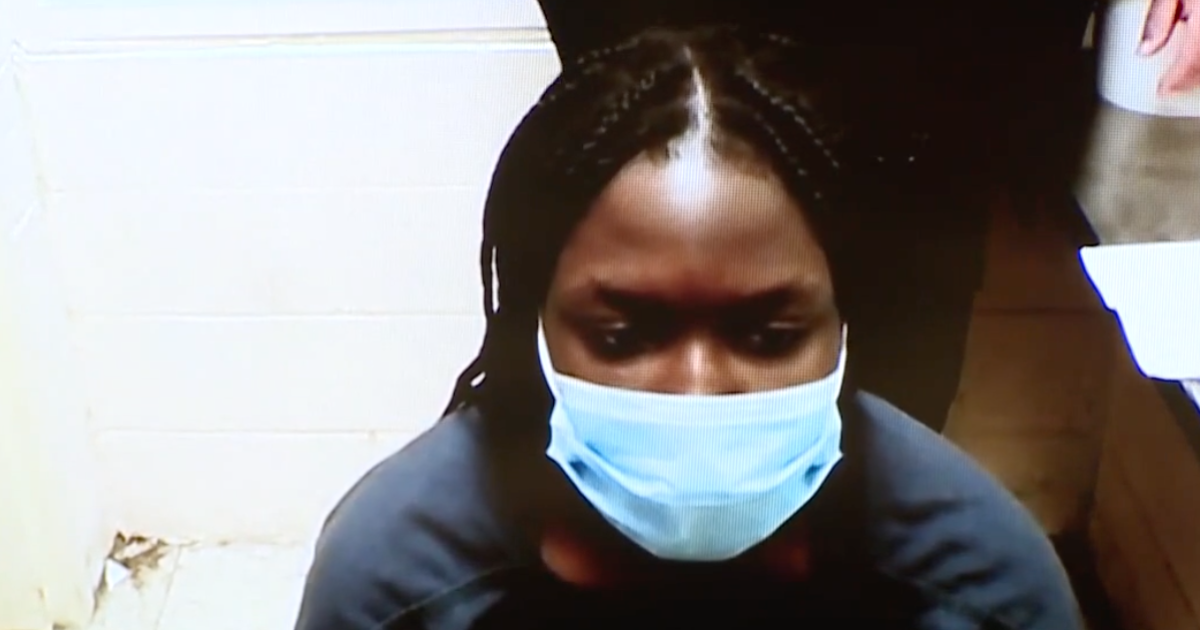 CLEVELAND — An 18-year-old woman who has been charged with the death of an off-duty Cleveland police officer during a carjacking on New Year’s Eve is being held on a $5 million cash surety bond.

Tamara McLoyd, who appeared via video for her arraignment in Cleveland Municipal Court on Monday, is charged with aggravated murder in connection to the death of officer Shane Bartek, 25, who was shot twice during a New Year’s Eve carjacking.

A second suspect who was allegedly driving Bartek’s vehicle before crashing it behind Riviera Apartments on Lakeshore Boulevard in Euclid was arrested and charged with fleeing, receiving stolen property, and numerous other traffic-related charges.

Police did not say the driver was charged with any crimes directly related to Bartek’s death, but his bond was set at $5 million.

A spokesperson for the police department said they are currently in the process of considering all of the relevant factors of the incident and a determination has not yet been made as to whether the incident will be categorized as a “Line of Duty Death”.

Bartek was assigned to the 5th District and worked patrol. He was hired by the Cleveland Division of Police in August 2019.

McLoyd also appeared in court Monday on an aggravated robbery charge stemming from an incident at Happy’s Pizza on Nov. 2, 2021, according to court records.

McLoyd was allegedly involved in an armed robbery at the Detroit Avenue pizza shop where two employees were forced at gunpoint from the front of the store to the rear of the store, according to court documents from Cleveland Municipal Court. Her bond was set at $125,000 cash/surety on the aggravated robbery charge.

Prosecutors said McLoyd committed both violent crimes all while she was under supervision from Lorain County Juvenile Court.

“This individual was convicted several months ago in Lorain County as a juvenile for an aggravated robbery with a gun at that point too and she wasn’t locked up or we wouldn’t be here today,” said Cuyahoga County Prosecutor Mike O’Malley. “There is a judge in Lorain County who’s going to have to look at himself and think was that the best move.”

Cleveland Mayor Justin Bibb announced flags across the city will fly at half-staff to honor Bartek.

“Today, we lower the flag at half mast to honor the life and service of Officer Shane Bartek. Please pray for his family and the Cleveland Division of police as we mourn this senseless loss.” – Mayor Justin M. Bibb pic.twitter.com/6WdGEN6t78

Download the News 5 Cleveland app now for more stories from us, plus alerts on major news, the latest weather forecast, traffic information and much more. Download now on your Apple device here, and your Android device here.