Zookeeper injured while working with warthogs 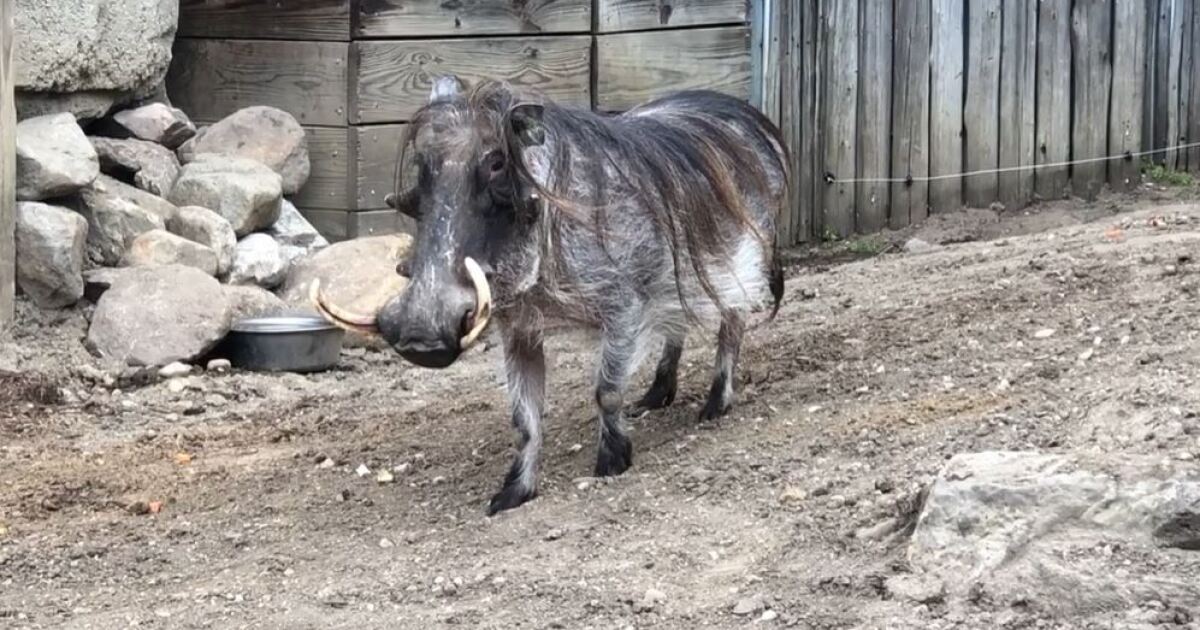 INDIANAPOLIS — A Zookeeper is recovering in the hospital after an “incident” involving warthogs at the Indianapolis Zoo on Tuesday.

The incident occurred in an off-exhibit holding area on Tuesday morning while the keeper was working with warthogs. According to Carla Knapp, Indy Zoo’s public relations specialist, no one from the public saw the incident.

The exact number of warthogs involved in the incident were not readily made available at the time of this article.

The zookeeper was alert and awake when staff and emergency personnel arrived on-site of the incident, according to the zoo.

The injured zookeeper was transported to a nearby hospital with non-life-threatening injuries.

At this time, Zoo officials say they are investigating the incident.